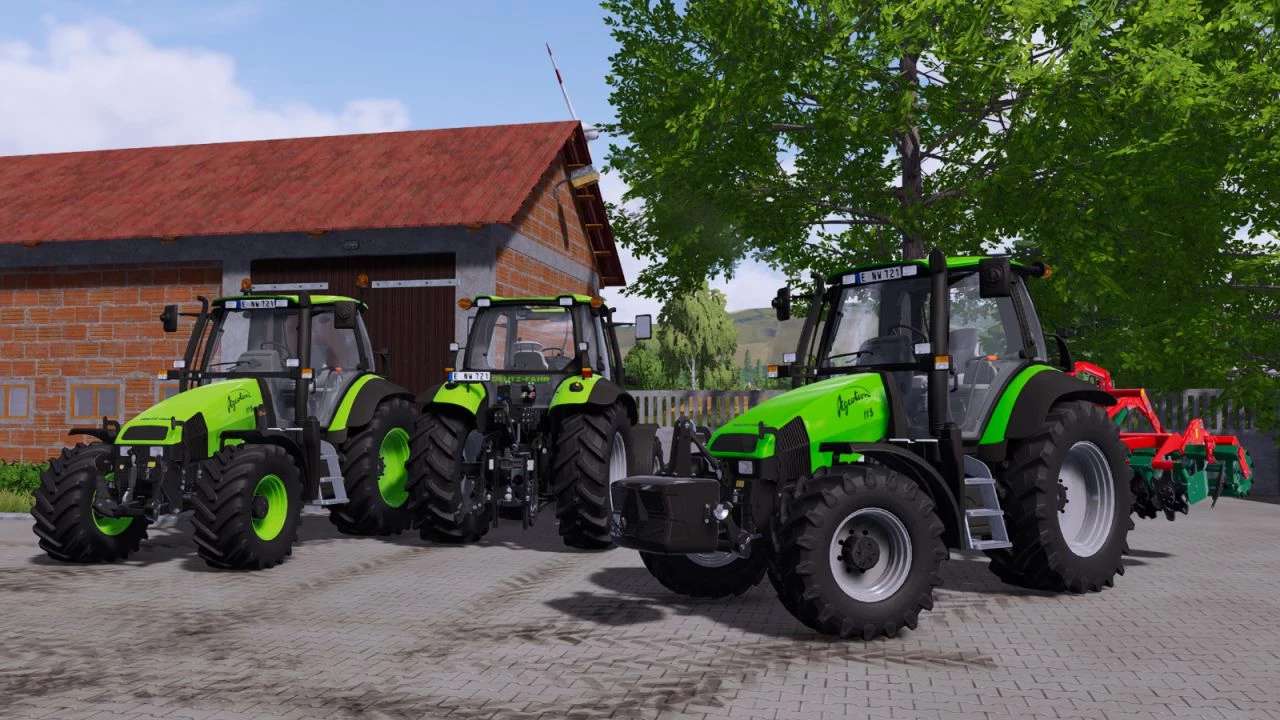 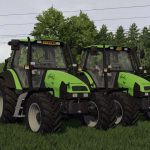 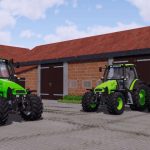 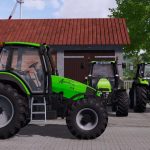 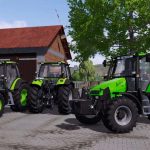 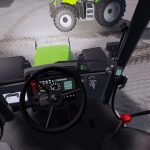 The models designated as MK 3 series had the introduction of electronic motor control (EMC) as a major change. This reduced consumption and emissions. Furthermore, the Powershift engine and quadruple PTO were standard. With the third generation of the Agrotron series, Deutz-Fahr finally achieved the usual quality and thus also customer satisfaction.