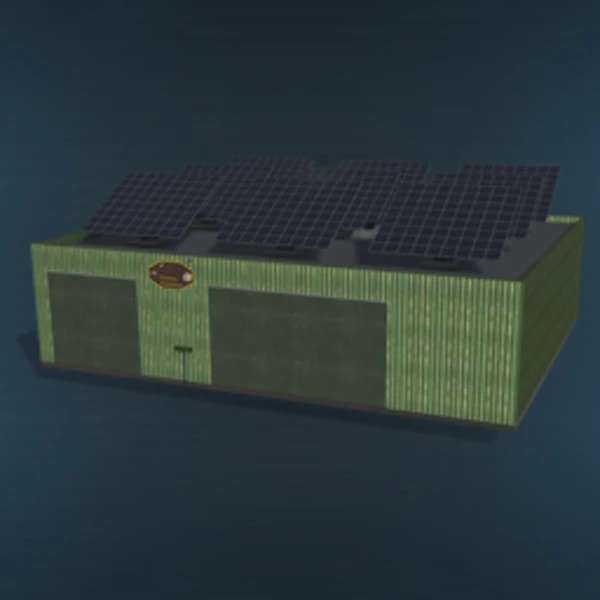 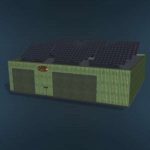 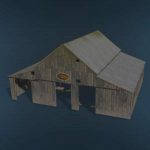 Version 0.4.0.0
Added missing collision in boards pallets
Part of the electricity requirement can now be covered by the solar panels on the roof

Produces 2000 pallets per month from wood and electricity.
Double production possible by night shift.
Wood or log pallets can be delivered.
In addition, boards or wood chips can be used instead of wood.
Production can be increased with cheese or bread.

Can also be used for other cards that have defined wood as filltype and empty pallets.
The included scripts may not be copied into your own mods. Only the scripts that have been explicitly released may be copied. These scripts will be usable later via the Revamp mod.