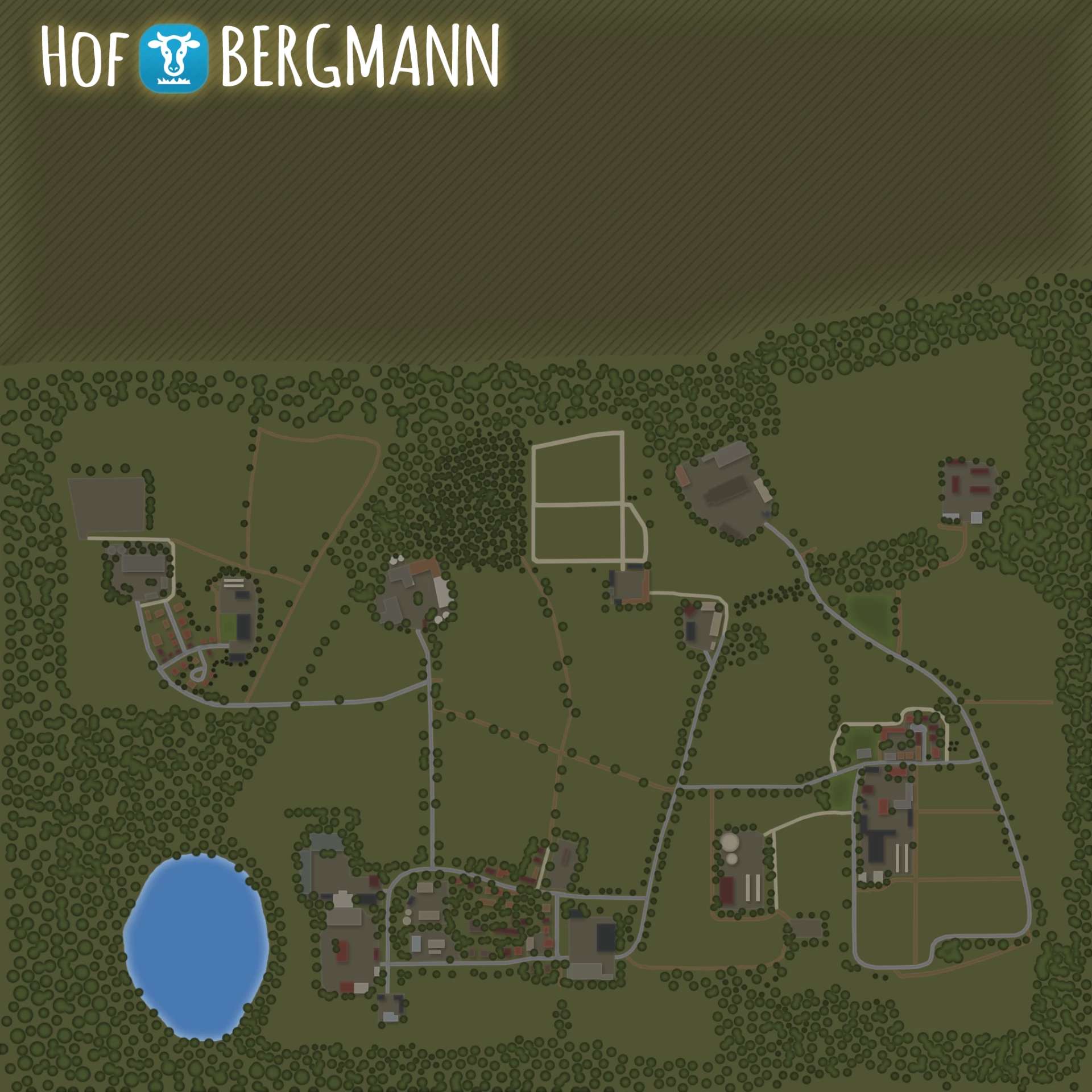 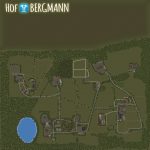 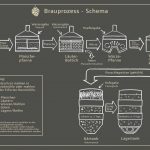 Game version:
Game must be patched to version 1.8.1 or higher, this is mandatory!

Required Mods:
It is mandatory that the ObjectStorage mod from GTX required, this is not included in the pack and must be loaded from the Giants Modhub separately.

Normally a message box appears when starting the map where it automatically loads the mod out, but unfortunately, the game does not always and the Dedi server does not work the method.

How to install:
1. After downloading you will receive one or more RAR file(s), these must first be unpacked. (Supporters always receive only one file)
2. If there are several archives, so they are split, in this case only the 1st file is unpacked, because the others will be unpacked automatically if they are in the same folder.
3. ZIP files will not be unpacked, because they are already the mods.
This time there is no password!

The used version is up-to-date at the moment.
In the folder “extras” are the following files.
Fodder table because the game does not show all kinds of fodder in the animal menu (DE, EN, ES).

General notes about other mods or DLCs:
Maize Plus is not supported on the map !
Precision Farming is fully supported, SoilMap is built in and to use the Compost function the customized PF is necessary (is included in the Map Pack)
-Pump N Hoses DLC is supported, with a small restriction that in some stables the Bedding Fillplane is not displayed.

Changelog HB Version 1.1.0.0 Release, CHANGES/FIXES:
– The trigger of a collectible was not reachable, this was fixed.
– Added own hotspot icons to the PDA map
– Warning at wine crate fixed, which was caused by tension belts
– Food in the cow pasture was adjusted, and milk was accepted in the cow’s paddock ^^
– Sundial to rotate the sun was removed. Sun is now aligned as in the standard.
– Added malt grist to the farm silo.
– Stones activated again
– Map completely rebuilt based on a standard map (LODs of ground textures/foil layers are back to standard) for better performance.
– White edges on the fields fixed (are also fixed without Pump N Hoses DLC)