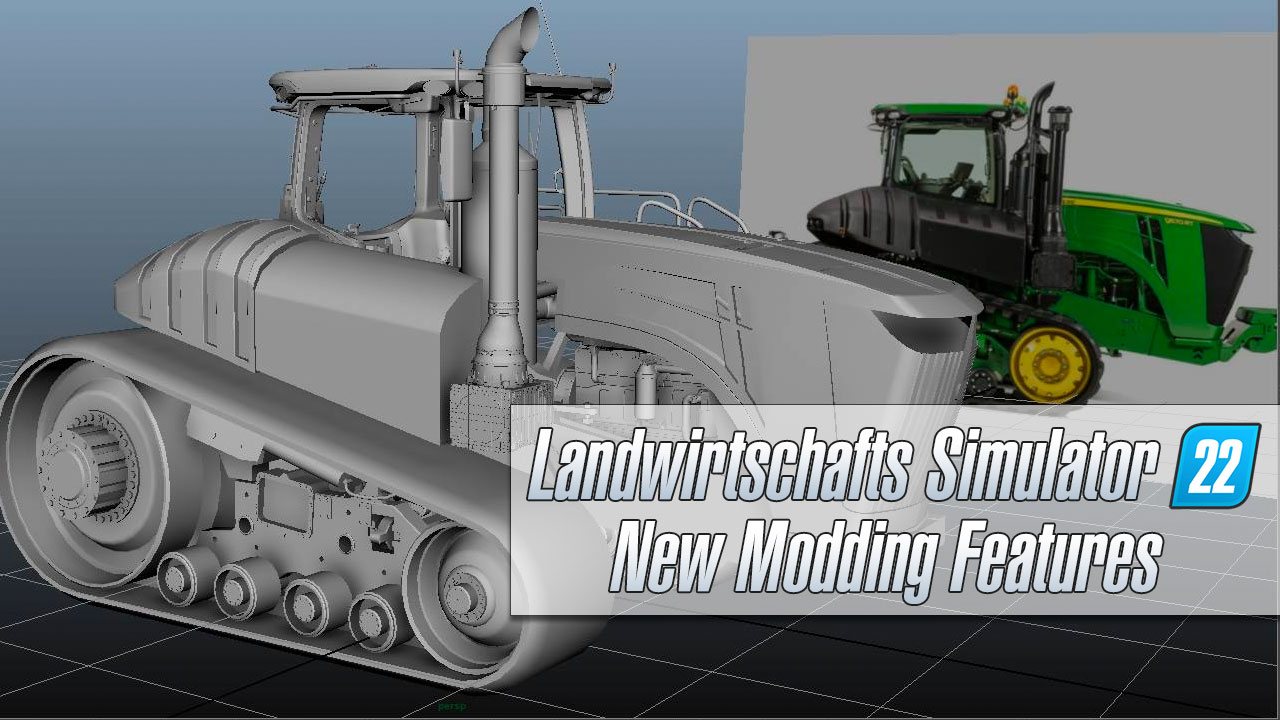 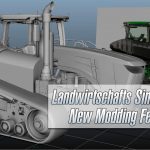 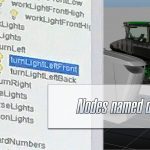 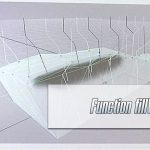 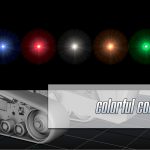 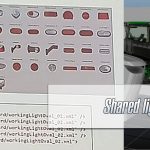 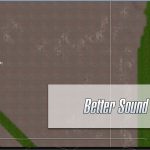 The latest version of Farming Simulator 22 will be released in Q4 2021. Fans are excited since some new upgrades have already been let out. And now we are even more interested in finding new features

Landwirtschafts Simulator 22 was recognized in FarmCon and some things have spread out. There are two presentations that stood out:

There will also be more information that Giants will put on sale recordings that will have the material of the presentation.

For now there only is a chance to learn only from screenshots and tidbits that were let out into the public, which are at least the start. This isn’t perfect, but we all have to begin somewhere. There is a description below if you are further interested. Also, it is not official information.

The known information is not upgraded anymore. There will be a new technique available- Physically Based Rendering(PBR). The difference is notable, the image shows it, it is a mix of Fendt Ideal. You can see the metallic texture on the darker parts. The PBR enables the great quality of LS22 mods graphics.

How does it work?

We hope that now you understand how the PBR makes the game’s visuals better. For new Farming Simulator Mod owners, this is something to think about.

The most important plus of the PBR is that you will be able to skip the adding of some textures or materials- the model will have the look that you want if the efficiency will be fulfilled to its best.

Let’s talk about the chainsaw for instance. In reality, they are made from metal, plastic, and rubber. The PBR lets you make an FS22 mod purely from material and texture.

At this right moment, we don’t own any particular information about the upgrade, now patience is key, we have to wait until there is more news about PBR in Giants Engine.

New Texture for Tools and Vehicles

The video from FarmCon 18 that was created by Virtual Farmer gave the information important for some key insights concerning the texture system.

Here at the bottom, you can find some customized and individualized interpretations(you can provide us your own view):

If it is a true guess involving the modeling of Farming Simulator 2022 Mod, it is a crucial and exciting thing for us. The games will become easier because fewer tools and items will be on our minds.

Moreover, models are not the only ones that will see the update as important. This technique will make the new FS mods a lot lighter on Vram and high quality if you are concerned about the high quality and details on the surface. We just need to wait a moment for some new polycount recommendations.

The predictions surely are not always right. But if they do, then creating and playing with LS22 will be even more exciting and enjoyable. If you are into modeling even a bit, then you probably have seen mods like 0>0/0. However, if you have no idea what they mean, we can explain it to you.

These codes can be seen in XML and are responsible for getting to know parts of the model or a map. They have a job to explain the game engines about which factions are needed to be done, for instance, they instruct to lower a mower.

The most recent news is about the numeric mods appearing to have different names. In Farm Con screenshots you can see that they are under the “gasPedal” name. There is no 0>0/.

To say it again, we cannot state any of this as facts. We don’t know if this is a global upgrade that can be applied to all of the mods. Of course, we would apply it with joy. The LS Modcompany forum is confirming that the changes related to mods can be expected.

Function fillVolume to control an object To fillVolume can be difficult sometimes. But as soon as you know what it is it will be easier. fillVolume is responsible for the control of an object, for example, the trailer that gets filled.

The issue is that the setting is crucial thus it is in charge of getting good numbers. Some of the predictions are that players will be able to test the first fillVolume in Giants Engine. This upgrade is amazing!

No more Coronas function in LS22 Coronas had a function in the earlier LS versions. They were able to make the lights in the vehicle shine. However, this function is no longer in the LS 22 mods. The game’s engine will be responsible for it from now on. Also, self-illuminating shapes will be available in the latest version. This is with no concern highly beneficial for creating new and unseen forms. It is known that some resources, for instance- tires, can be distributed among players who are the makers of LS19 mods. Because of this mod maker is able to use the old tires and save the new ones. Thus a whole new set of tires can be found in the Giants database.
This great property will stay in Farming Simulator 22. It may even be updated and it will provide aid for keeping up with the optimization standards.

However, the bad thing is that using the templates can make the skills deteriorate. Using templates is easy and quick. Even Though it may lead to lost skills, it is quite common since globalized versions are well- prepared.

There is news about the new game and what it will hold. One of the things that it will have is hoses. This is good news because it will make the LS22 thank-making easier. They are hydraulic hoses and the hoses that connect the seed tanks and seeders(it happens in auto- mode.

You will no longer need to worry about navigation in the dark. LS22 game will be free from it since there will be illuminated dashboards with cabin controls. Furthermore, you will find lightning installed in the cabin- perhaps, from the Giants database.

You will be able to have more possibilities to interact with LS 2022 mods. Some of the cabins or even inscriptions of the game are ought to have animations. There will be no need for external scripts or XML.

The first step that some players take is disassembling one of the Giants mods, this is not a bad choice even though FS 22 simulator mods are not available yet. The mod makers are in hopes of having FS17 releases included in Farming Simulator 2022. The earlier version was made public a little before the complete game release. However, the real way to do it is primarily to study that are involved in the game.

Have you tried modeling a map? If you have, then you possibly came across a common issue. The strict measures are detering. You have to create a limited patch texture. It is because you need to keep up the high level of performance:

Limits however are not for the LS 22 mod makers. Giants are telling us that these maps will be the easiest to cope with.

Layer for crops and plants

The layers are crucial since you have to own crops and plants on the map. The foliage Layer is no longer in the I3D document since as LS Modcompany mentions, the LS22 mod layers will be in a separate XML file. It is a time-saving and overall more efficient option. It is a win for mod makers since they will have a lot more possibilities involving sound effects. This can be used for all map modelers, these are the new upgrades:

How to export Landwirtschafts Simulator 22 Mod

The modders interested in the Blender are excited about the updates. The Giants are promising a new exporter.

What modding community says about changes

The updates make the creation of the mods easier, however, not all modders are welcoming. There are people who are saying that the upgrades are making the mod creation upside down. It means that they are concerned about learning it again.  However, everyone needs to understand that the change is crucial and even though some things might be needed to learn again, it shouldn’t be a hindrance.